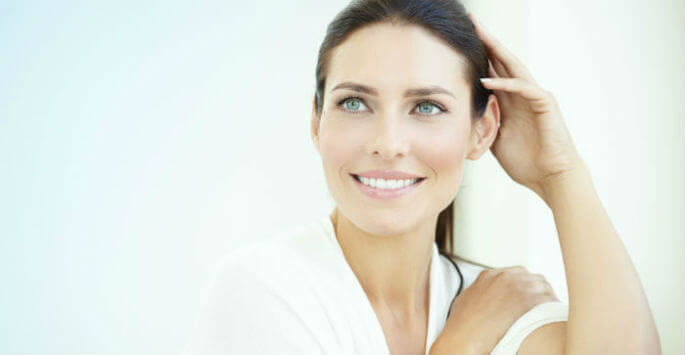 Labiaplasty has become a very popular surgical procedure. Women turn to labiaplasty to seek relief for their genital pain or to change the appearance of their vagina. Most commonly, women seek labiaplasty following childbirth or menopause.

Who Can Get Labiaplasty?

Preparing for a Labiaplasty

You should quit smoking and avoid alcohol consumption one week before you go for surgery. Your surgeon will also advise you against taking medication such as anti-inflammatory drugs, blood thinners, and aspirin, all of which may increase the risk of bleeding. Herbal remedies may also heighten your bleeding risk. Avoid remedies such as omega three fatty acids, Vitamin E, Ginkgo biloba and green tea. Your surgeon will also instruct you not to engage in sexual intercourse the day before surgery.

During the treatment, you will be given a local anesthetic. The surgery lasts for two hours. During surgery, the large or asymmetrical vaginal lips are shortened or cut using a scalpel, specialized scissors or a laser. The location of the incision will depend on factors such as the texture, size and configuration of the vaginal lips. Your surgeon will finally stitch up the treated area. You may have to spend a day under the scrutiny of your surgeon before being released to go and recover at home.

After the Labiaplasty Procedure

After a labiaplasty procedure, you will be instructed not to engage in sexual intercourse for one month. You will also be advised against strenuous exercises. You should not use tampons for the first ten days, but you will have to wear a pad during the first week because of post-surgical bleeding. Your will have some swelling in your genitals for a couple of weeks and slight bruises on your labia and the surrounding skin. Your surgeon may give you some medication for reducing pain and antibiotics to lower the risk of getting infected.

Our team of doctors at Wayzata Cosmetic Surgery and Spa specialize in surgeries such as labiaplasty. They will be able to answer any questions or concerns you might have as well help you feel comfortable in making a decision if labiaplasty is right for you. Contact us to schedule a consultation and live a pain-free lifestyle.